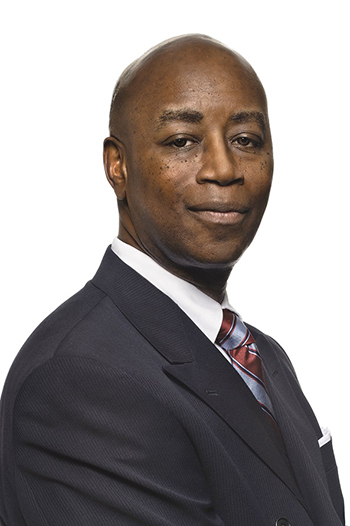 On June 27, 2003, Rear Admiral Barry C. Black (Ret.) was elected the 62nd Chaplain of the United States Senate. He began working in the Senate on July 7, 2003. Prior to coming to Capitol Hill, Chaplain Black served in the U.S. Navy for over twenty-seven years, ending his distinguished career as the Chief of Navy Chaplains. The Senate elected its first chaplain in 1789.