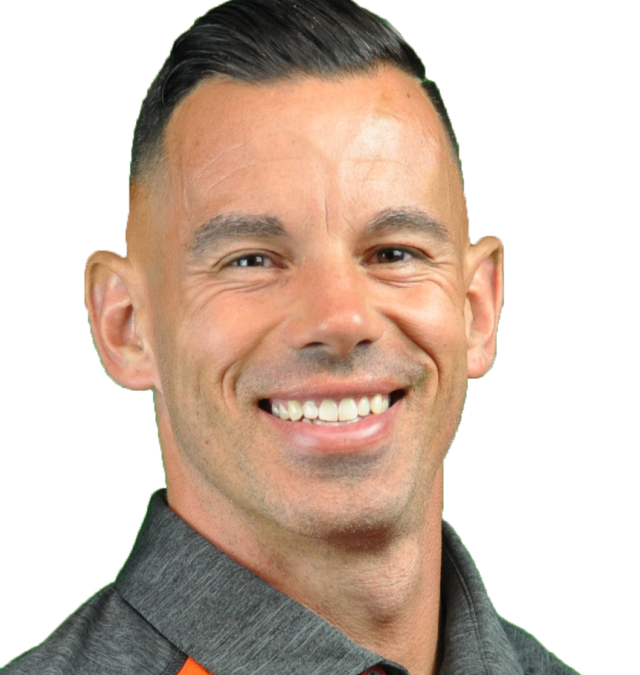 Chris Boyko, first and foremost, is a soldier in God’s Kingdom, and Jesus is his commanding officer. This was realized in late 2010 when following his own path ended in total destruction, bringing him to his knees, crying out to God. He is entering his 13th year as the Head Strength & Conditioning Coach and Fascial Stretch Specialist for the BC Lions CFL Football Club, where he prepares the bodies, minds & spirits of the players for service on and off the football battlefield. Chris is also a coach for the Langley Mustang Track & Field Club where his focus is coaching and mentoring the younger generation of athletes. He firmly believes in training up a child in the way they should go. Chris is a former football player, Muay Thai fighter and natural body builder. He represents the Langley Mustangs Track Club as a masters sprinter, still preparing for that perfect race, in life and on the track. Chris is currently a student at Trinity Western University where he is majoring in Leadership. By the grace of God, Chris is married to Lonette and is dad to their two beautiful daughters.