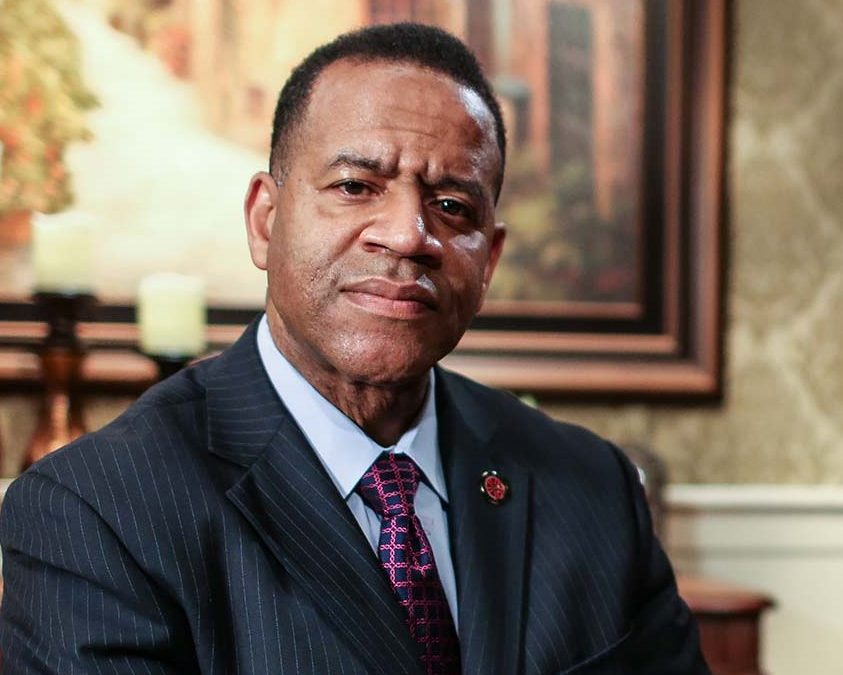 Kelvin Cochran was appointed as the first African-American fire chief of Shreveport, Louisiana. He went on to serve positions in the International Association of Fire Chiefs (IAFC) and then was appointed Fire Chief in the Atlanta Fire Department. Soon after Kelvin was appointed US Fire Administrator President Barack Obama where he worked extensively with the FEMA and the United States Department of Homeland Security. He authored a book promoting Biblical Marriage and is an energetic encourager to men on overcoming diversity and staying the course.