Men on Their Knees

What Resonates With Men? 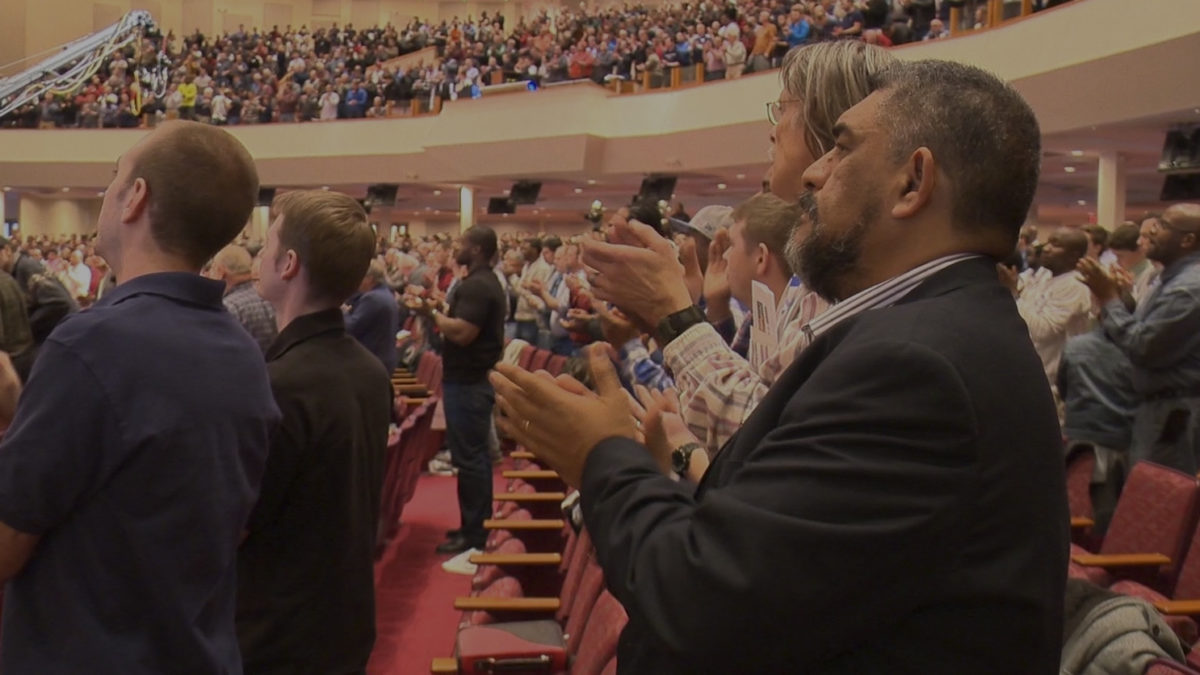 When launching small groups of last – here are a couple tips to avoid the typical pitfalls:

Resist the temptation to be expedient in starting small groups.

Here are a few examples of being expedient…..

These expedient ways of launching small groups of men are functional and can be effective at the beginning but almost always lack the relational glue and chemistry needed to hold them together.

Here’s an example of how I would encourage emerging small group leaders to do this:

The scenario is that Bob and Jack would both like to get a small group of men going. They have connected at the occasional men’s breakfast and enjoy each other. Bob and Jack accept an invitation to come to the emerging small group leaders training at church.

At this meeting they both think of Todd. Bob traveled with Todd to the Iron Sharpens Iron Men’s Conference and really enjoyed him. Jack was in the same breakout group with Todd when the men of the church went through the six week Leading and Loving video-workbook series and feels like they have a lot in common. On behalf of Bob, Jack approaches Todd about being in a small group.

Here’s what Jack does and does not do:

JANUARY is a great month to begin small groups.

Invite men to join you now through Memorial Day.

*Are you listening to our daily radio program for men? Go to www.Man2ManExpress.com to hear the daily broadcast.