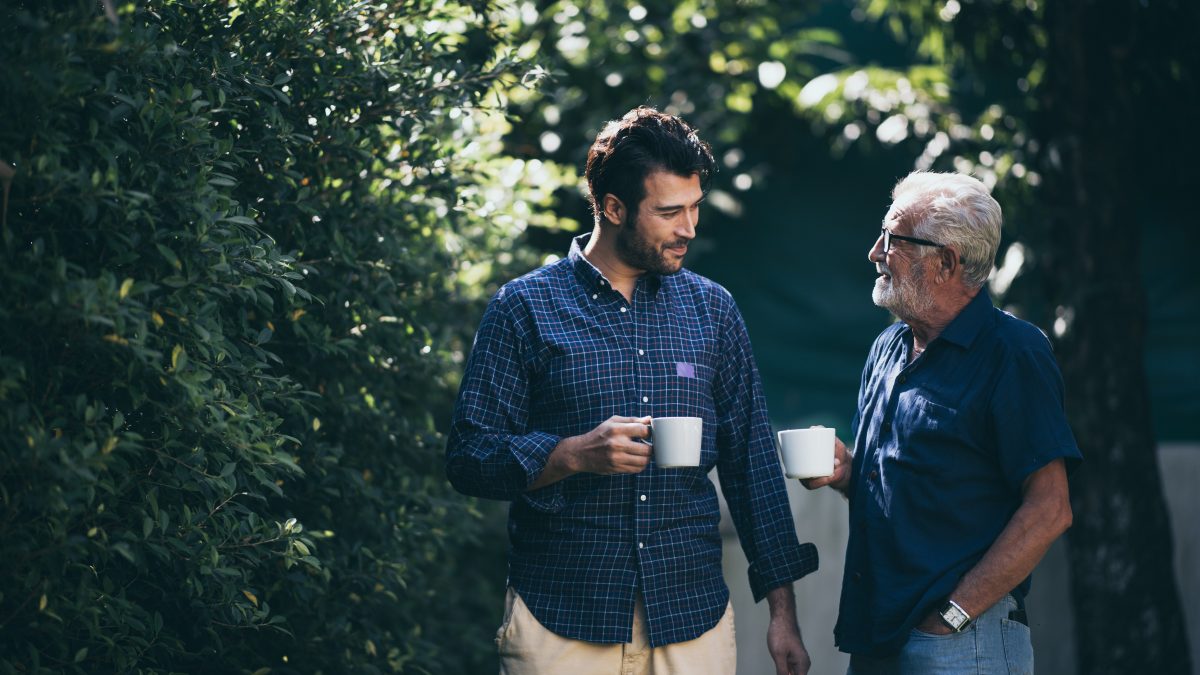 One sure way to avoid failure is verse 22 of chapter 15:

“Plans fail for lack of counsel, but with many advisers they succeed.”

‭‭All plans won’t fail and I don’t know the percentage of plans that will fail for lack of counsel – but plans will succeed with many advisers. The caution is clear not to move forward until you run your ideas past others.

Others should not just be one ‘yes man’, but literally multiple people – many advisers. These people should know you and know God and offer varying degrees of both experience and expertise.

Yes, this will take additional effort. Yes, it runs contrary to the American male’s nature to not ask for guidance and direction.

Let’s trust God and His Word.  Make some calls and get some counsel.