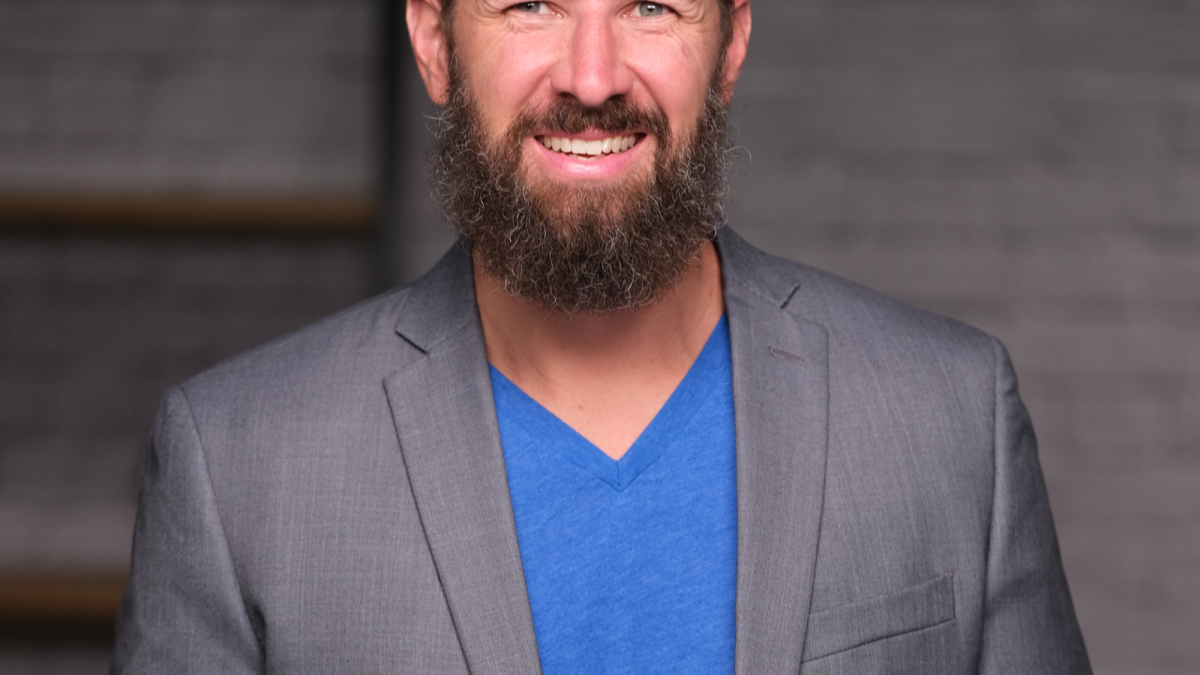 Adam is a born again Jesus follower whose whole heart, soul, and mind are set on loving God and having men imitate him as he imitates Christ. He answered God’s call to full-time ministry on January 4, 2014, and left a career as a welder, fabricator, and 5x NASCAR Champion Jackman in both the Sprint Cup & Nationwide Series.

Adam resides in Trinity NC where he and his wife, Jessie, are eaten up with zeal for the house of the LORD. She is his best friend in the world not named JESUS, wife of more than 17 years,
and the one he’s most privileged to daily give up his life and rights for. Noah and Bowen, their two teenage sons, both of whom he lead to Christ in their home, are his foremost disciples.

Adam delights himself in the LORD, and is given the desires of his heart as he shepherds Reverence Chapel in Lexington NC
as a Founding Elder and the Lead Pastor, and as he oversees REVERENCE Ministries. From his own house to no one knows but God and the man he’s crying or rejoicing with- he makes disciples, who go and make disciples.